Is the post-lunch energy dip getting you down? Or maybe you’re just not getting the restful sleep you need. Power naps might be the answer.

After all, many countries still embrace afternoon siestas, especially in the Mediterranean and South American cultures.

And there’s a whole list of highly-successful people—past and present—who swear that napping has been one of their keys to success. Even tech giants like Google have installed sleep pods in their offices (no joke)—and they’re not the only ones.

Once you’ve finished reading, you’ll have the tools you need to move toward a more rested and energetic life.

Definition of a Power Nap 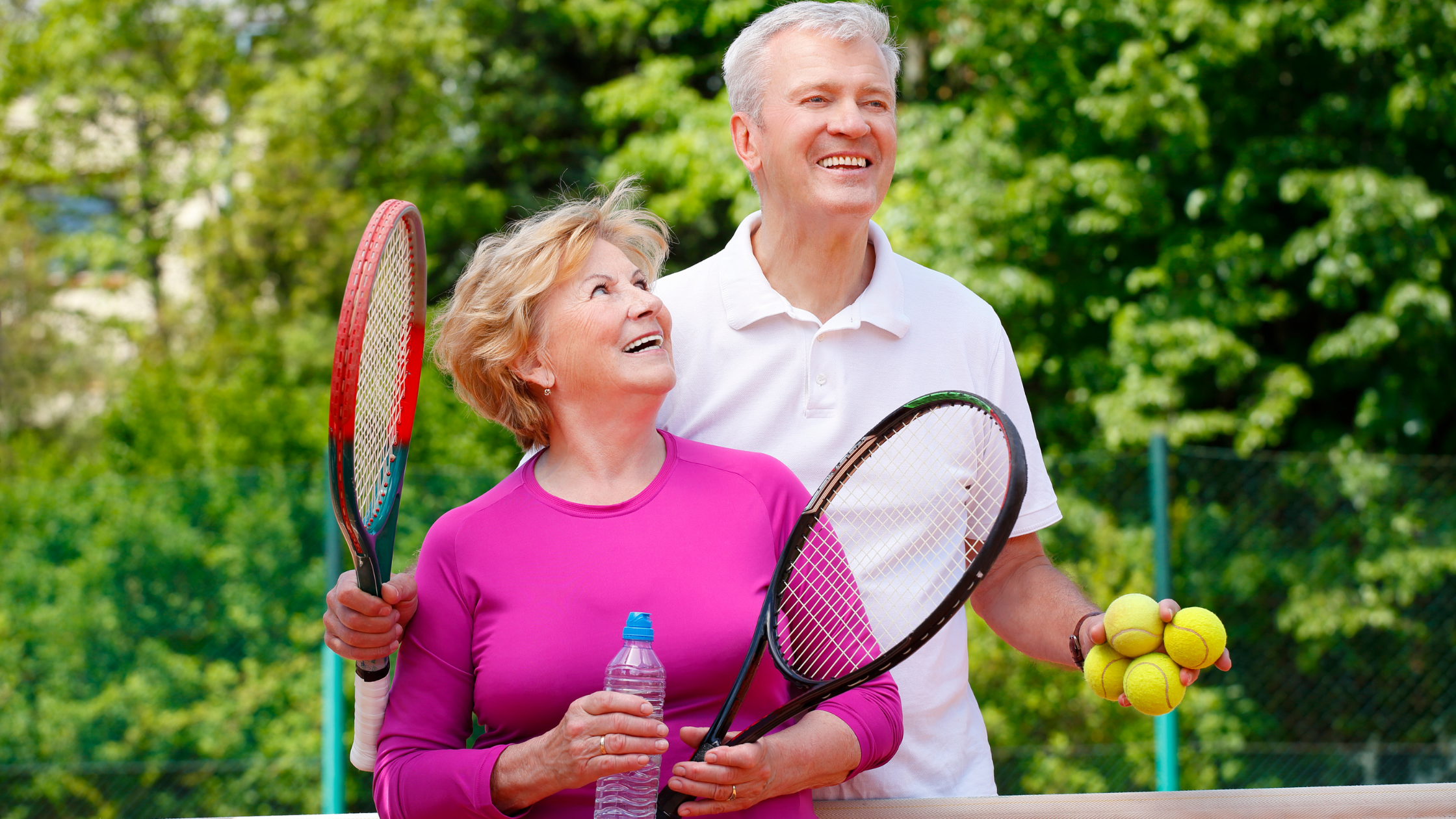 But what’s so special about short naps? Well, it’s all about the human sleep cycle and knowing how to harness its potential.

Naps that edge closer to 60 minutes or more will pull your brain into deeper sleep stages. But if you don’t have enough time to complete them, you’ll wake up in the middle of one, usually feeling worse than when you began.

However, if you take shorter naps, you’re more likely to wake up feeling rested instead of groggy and disoriented. That’s because you woke up from a lighter—but highly beneficial—stage of sleep.

In short, a power nap can help you reap the benefits of napping without diving into a full sleep cycle.

Later in the article, you’ll find more information about how to power nap effectively. 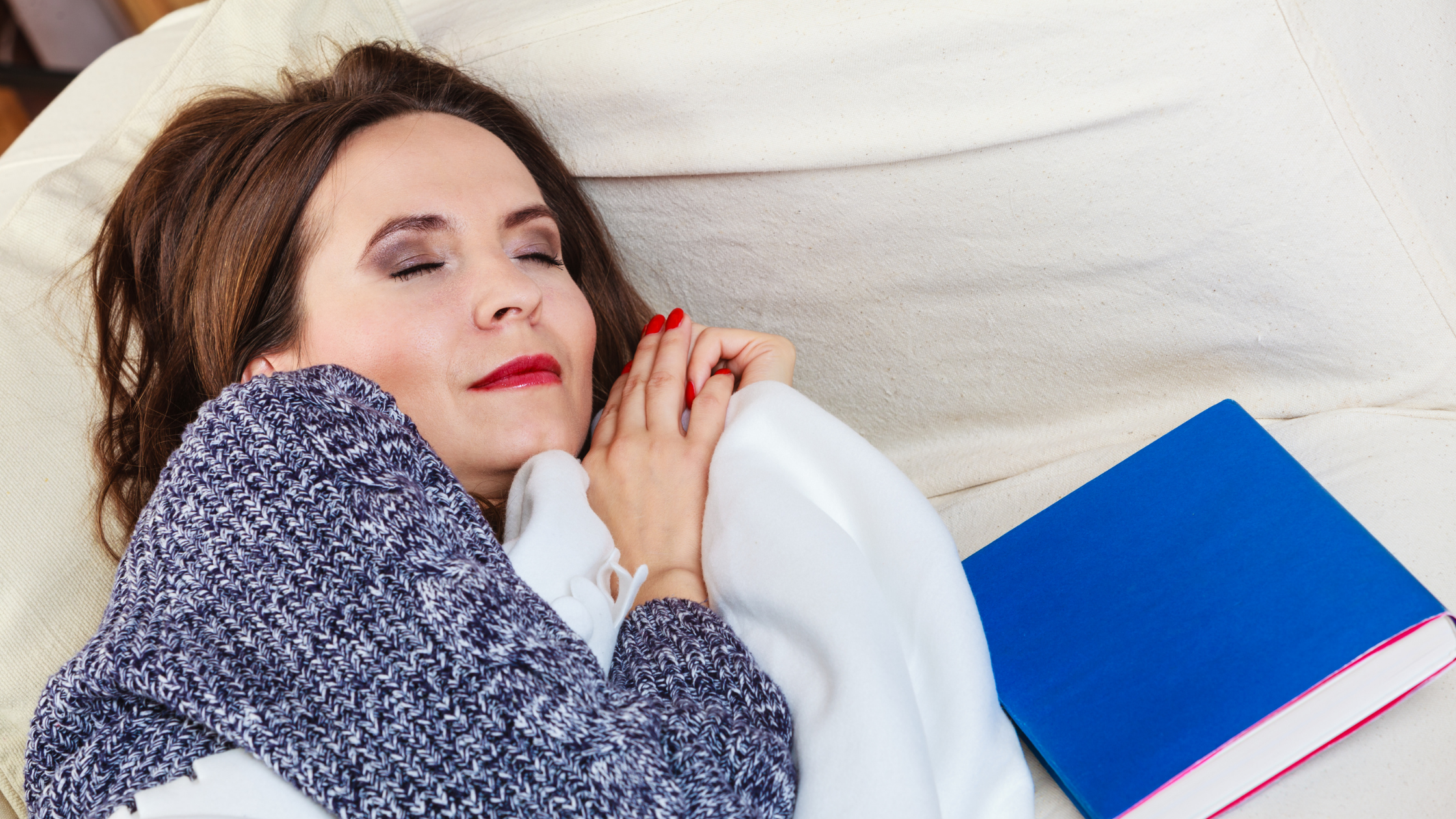 It’s no secret that a sleep crisis has swept much of the modern world. Most people don’t get enough, and there are tons of reasons for it.

But for older adults, sleep quality is also an issue. We don’t sleep as soundly as we age.

If you’re over age 55, a power nap can really boost energy levels and make up for that lacking sleep, at least to some degree.

Even NASA has taken advantage of this science. They prescribed 26-minute naps for their pilots and found that the extra zzz’s increased overall alertness by 54%.

Low energy and sleepiness can be a real drag, which is why power naps often put you in a better mood.

Whether you fall asleep or not, deep relaxation stops the release of stress chemicals. These stress chemicals are what create tension in your body and deflate your mood.

When you’re deeply relaxed through meditation or napping, your brain waves slow dramatically. This lets you wake to a calmer state of mind and improved attitude.

Have you started a new hobby? Maybe you just signed up for that art class you’d been thinking about for months. A little extra sleep could help you get the most out of such experiences.

Power naps help you process and retain new information. Think of napping (or sleep in general) as a time for your mind to sort and organize data for later use. So, while your mind rests, it consolidates memories to improve recall.

This means that grabbing some brief shuteye in the afternoon can help you hold on to the new information and skills you’re acquiring. If you’re not getting restful nights of sleep, then this downtime is crucial for boosting brain function.

The American Medical Association found that regular naps decreased the risk of death from heart disease by 37% compared to those who didn’t nap. In the study, healthy participants napped three times a week for an average of 30 minutes each session. These nappers were less likely to develop and then die from heart disease.

It’s common knowledge that stress and lack of sleep wreak havoc on the cardiovascular system, so naptime can play a critical role in maintaining heart health.

Speaking of heart health, the European Society of Cardiology found that regular nappers have lower blood pressure readings while awake (4% lower) and asleep (6% lower) than non-nappers.

Even though the percentages don’t seem like much, small blood pressure reductions can cut your risk of a cardiovascular event by as much as 10%.

Give Your Body a Rest When It Needs It 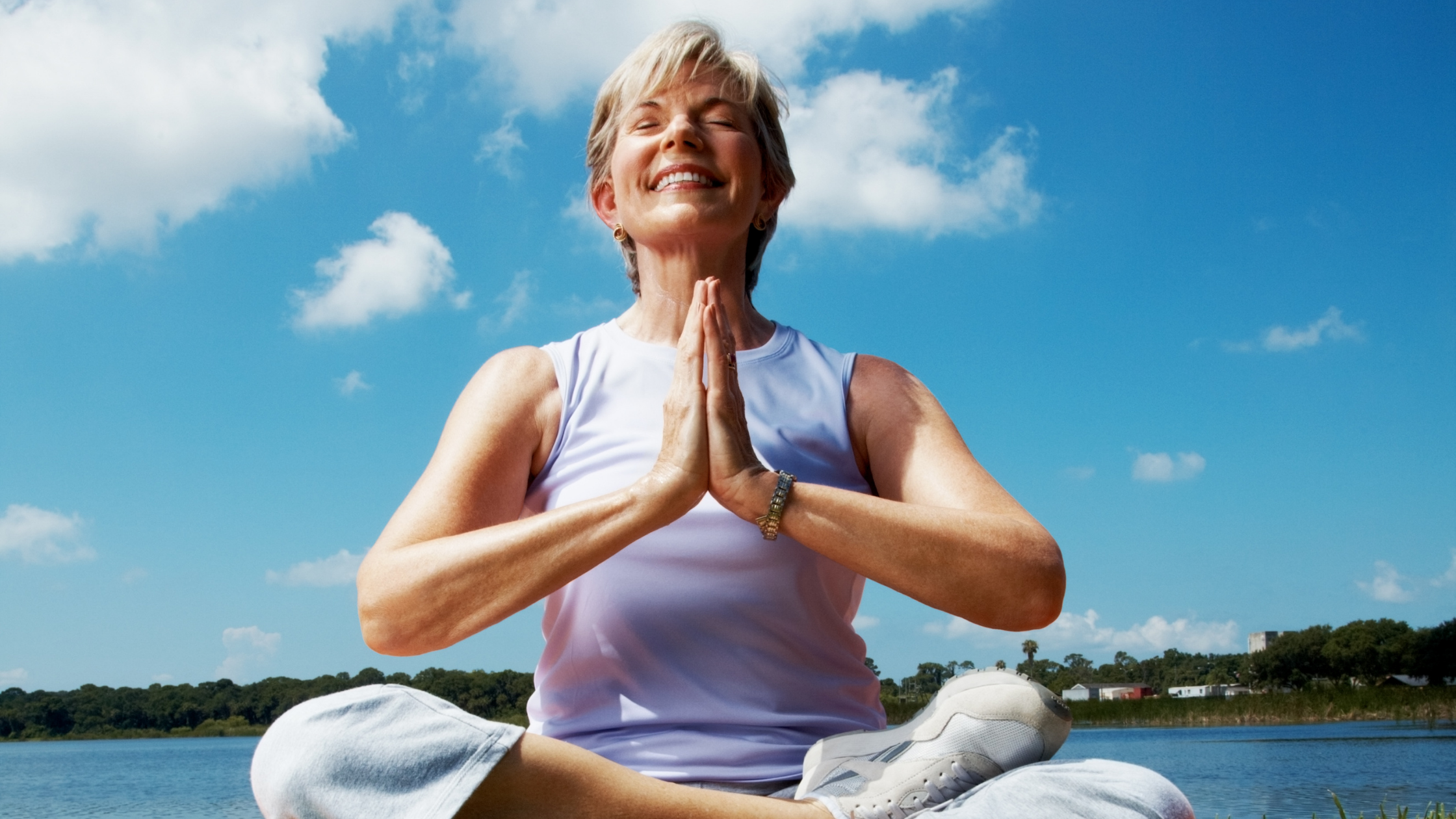 Time is a precious commodity, and often we don’t want to trade time for sleep. We have too much to do, whether for work or play.

But science says that you’ll get more out of life if you take a few minutes to recharge in the early afternoon. So if you’re ready to reap the energy and health benefits, try power naps for a week or two.

Just remember that they’re not for everyone. If you struggle to fall asleep or stay asleep, opt for meditation instead.

Get Optimum Protection Against Bladder Leaks While You Sleep

Do you want to have the freedom to sleep in any position, worry-free?

Whether you’re sneaking in a power nap or diving under the covers for the night, we have the coverage, comfort, and absorbency you need to enjoy your rest undisturbed.

Try TYE Medical’s LivDry Protective Underwear in a variety of sizes up to XXXL. Whether you need daytime or nighttime protection, we’ve got you covered.